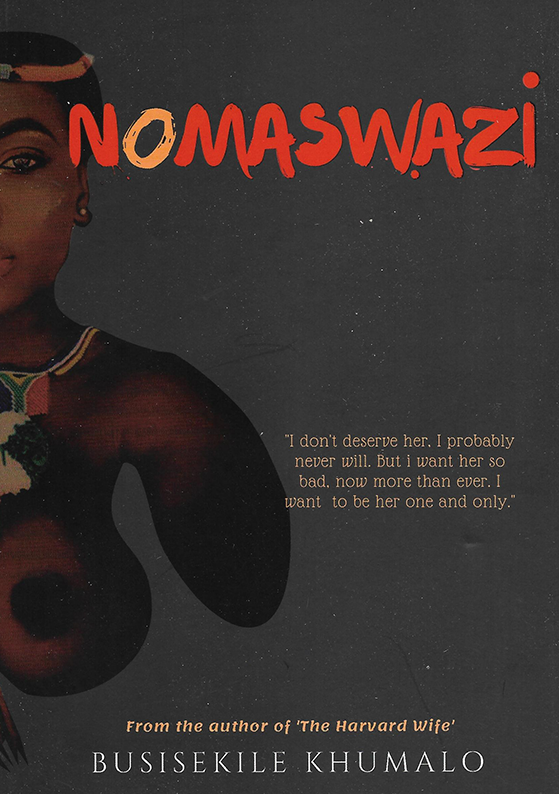 Nomaswazi by Busisekile Khumalo R249.00
Back to products
Next product 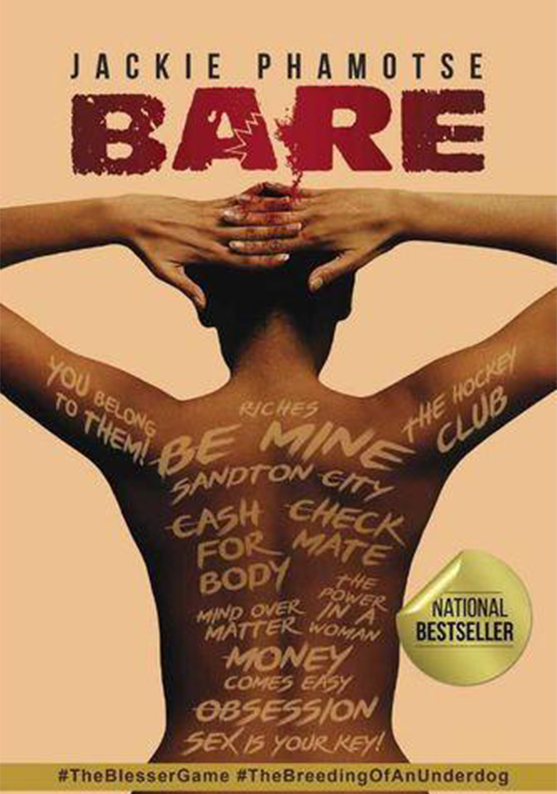 (Book 4 of the Hlomu Series)

He is speaking in a hushed tone, as if this is a forbidden subject. “He said there were twins here, boys. He said their father died on the day they were born.” He stops and squints as if trying to remember something. “I’m not sure if I’m getting the story right, but there were other twins before, but they all died. The father must have done something because these two lived, only them, and then he died. They were good children, that’s what my father said, but then one day they must have been 14 years old…”

He stops when he hears a gasp.

“What happened? What did they do?” Qhawe asks.

“They killed a priest. He was one of those that were recruiting people to join a church, and most people here believed him and followed him. He built a school and stuff. The twins went to that school. But he must have made them very angry because…”

“How did they kill him?”

The man shrugs before he speaks. “From what I was told, they slit his throat and left him sitting on a chair, bleeding to death.” There’s silence. The man is telling the story like it’s an urban legend, but they know it is a familiar one.

“Is that what you wanted to know?” the man asks, looking at Sisekelo. He doesn’t answer.

“So, what happened to the twins’ mother?” Qhawe asks. The man sighs deeply. “They burnt her alive.”

Dudu Busani-Dube is a South African fiction author and a journalist by profession. While still working as a journalist and covering a number of high profile court cases, Dudu went on the journey of self-publishing her novels; the Hlomu Series. She is viewed as a writer for the everyday woman; and her series has gained a huge following

There are no reviews yet. 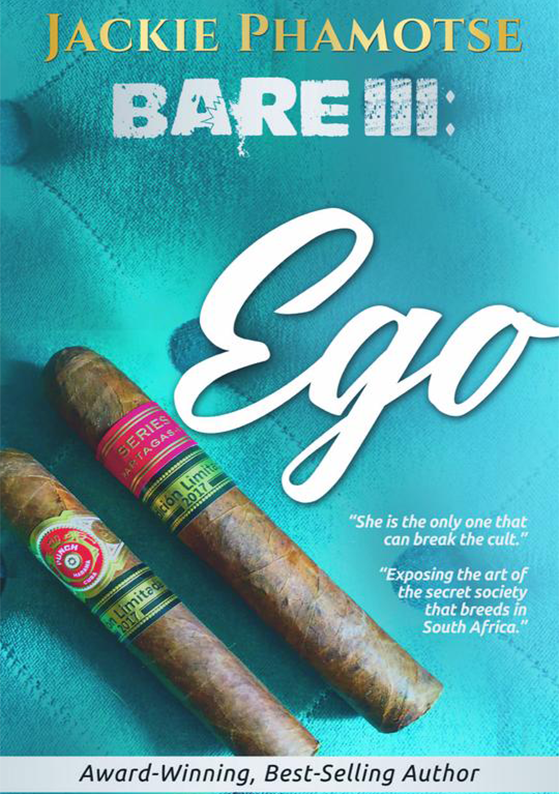 Ego (Book 3 of the Bare Series) by Jackie Phamotse 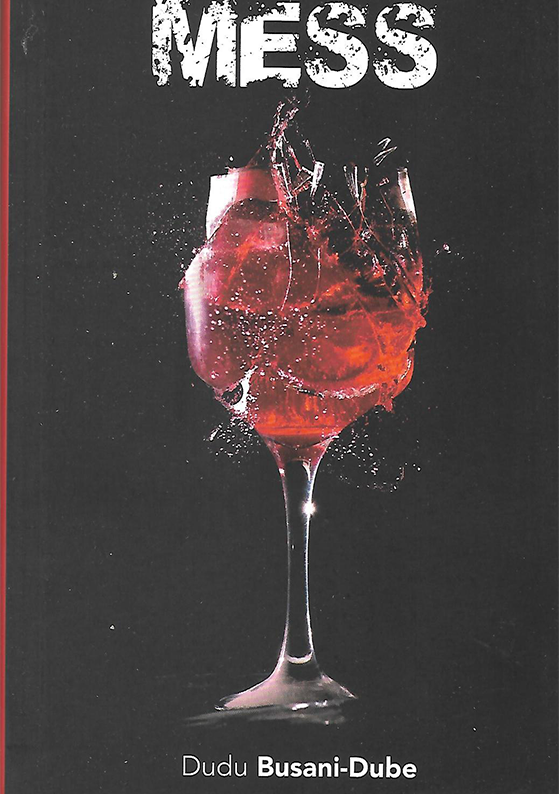 Bare (Book 1 of the Bare Series) by Jackie Phamotse 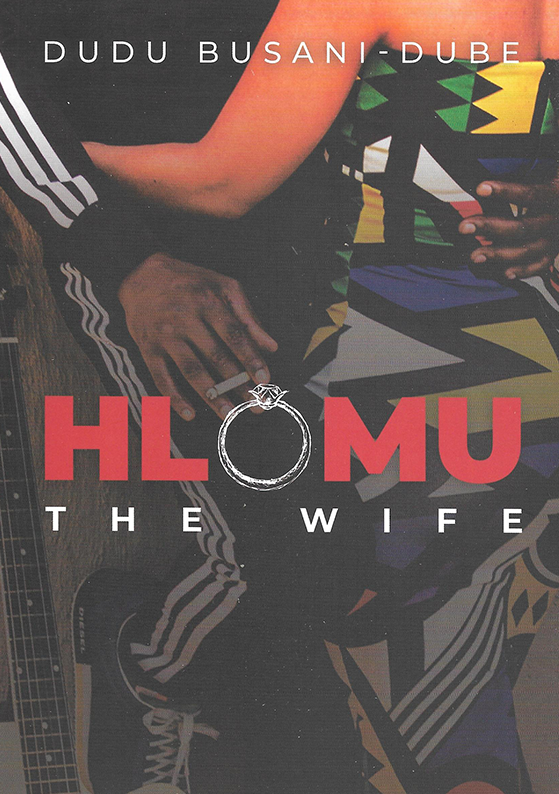 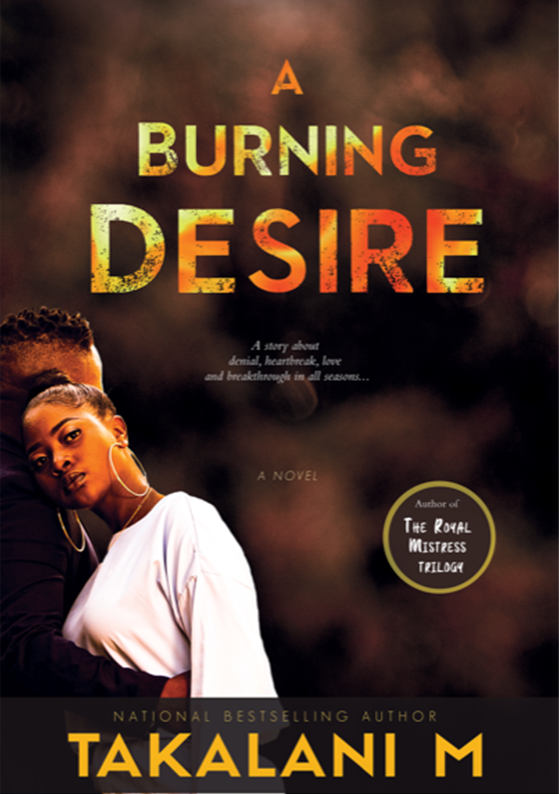 A Burning Desire by Takalani M 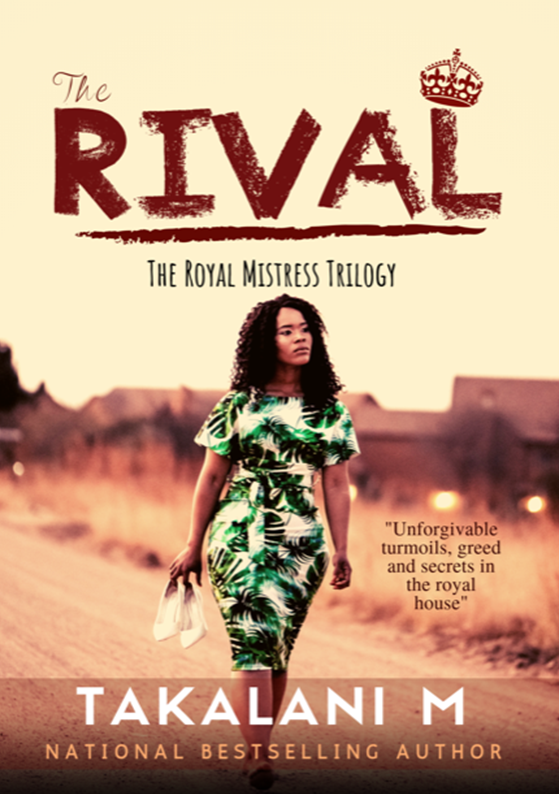 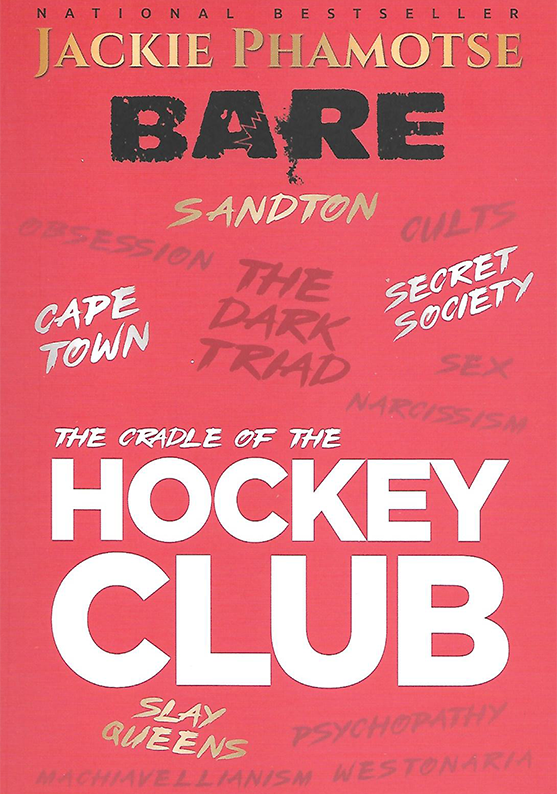 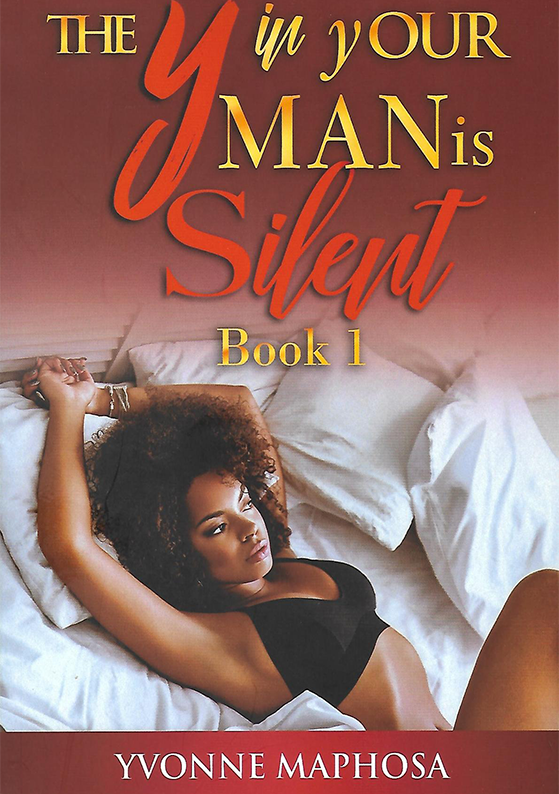 R219.00
Shopping cart
close
Start typing to see products you are looking for.
We use cookies on our website to give you the most relevant experience by remembering your preferences and repeat visits. By clicking “Accept All”, you consent to the use of ALL the cookies. However, you may visit "Cookie Settings" to provide a controlled consent.
Cookie SettingsAccept All
Manage consent

This website uses cookies to improve your experience while you navigate through the website. Out of these, the cookies that are categorized as necessary are stored on your browser as they are essential for the working of basic functionalities of the website. We also use third-party cookies that help us analyze and understand how you use this website. These cookies will be stored in your browser only with your consent. You also have the option to opt-out of these cookies. But opting out of some of these cookies may affect your browsing experience.
Necessary Always Enabled
Necessary cookies are absolutely essential for the website to function properly. These cookies ensure basic functionalities and security features of the website, anonymously.
Functional
Functional cookies help to perform certain functionalities like sharing the content of the website on social media platforms, collect feedbacks, and other third-party features.
Performance
Performance cookies are used to understand and analyze the key performance indexes of the website which helps in delivering a better user experience for the visitors.
Analytics
Analytical cookies are used to understand how visitors interact with the website. These cookies help provide information on metrics the number of visitors, bounce rate, traffic source, etc.
Advertisement
Advertisement cookies are used to provide visitors with relevant ads and marketing campaigns. These cookies track visitors across websites and collect information to provide customized ads.
Others
Other uncategorized cookies are those that are being analyzed and have not been classified into a category as yet.
SAVE & ACCEPT
Powered by